Are You a Super Bowl Baby?

Data suggests that nine months after a Super Bowl victory, winning cities see a rise in births.
With that gem of information, the NFL sought out to create a commercial for this year’s Super Bowl that embraced nostalgia and also had an optimistic look to the future.

The resulting Super Bowl 50, 60-second “Super Bowl Babies” spot features babies from fans who might have conceived after their team won the big game.

With a look at eight winning teams throughout the decades – Packers (1960s), Steelers (’70s), 49ers (’80s), Cowboys (’90s), Buccaneers (2003), Colts (2007), Giants (2012) and Seahawks (2014) – they sought out fans who, based on their birthdays the following fall, might have been conceived on the evening of a Super Bowl win for their team. Today’s to-do item for #29DaysofEssentials is to get a jumpstart on the commercial break frenzy and watch this before the Super Bowl tonight:

While the ad certainly makes you wonder, “Am I a Super Bowl baby?” we’re also thinking about other babies out there with memorialized births: the New Year’s babies, for example, or babies conceived during a record-breaking blizzard (it happens).

For now, we’re watching this commercial and considering what life will look like as we move through the century ahead. This next generation of creative and independent thinkers – whether conceived on a popular holiday, during a record weather event, or just an ordinary Monday morning – will help take us all into a brighter future as they’re inspired to be imaginative, authentic and unique in their own ways. 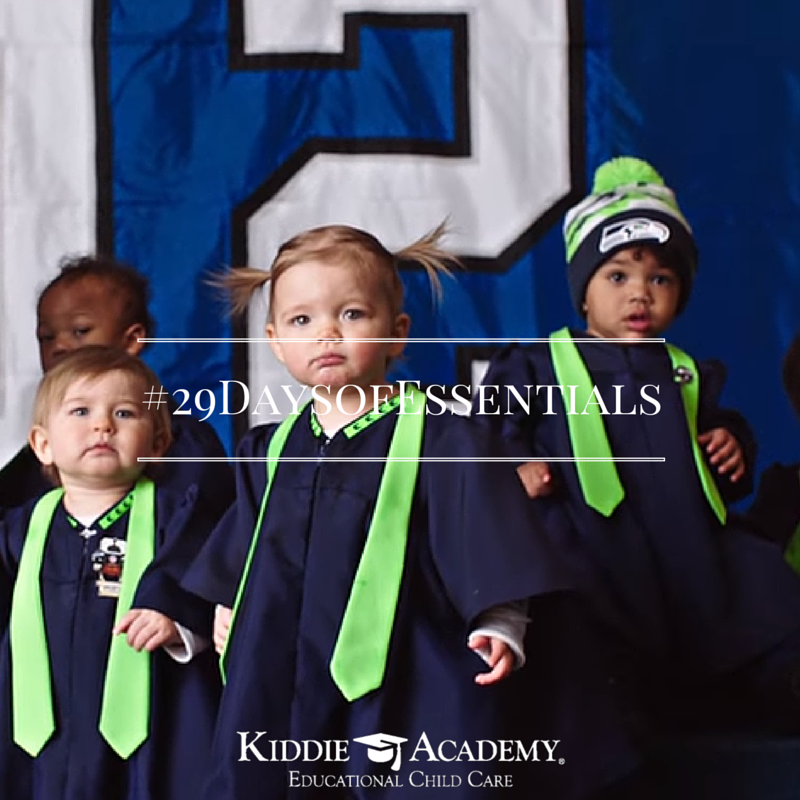