When you are a parent of more than one child, it is only natural to make comparisons between them.  Who’s with me?

When my eldest was born I had no idea what I was doing – but who does?  Just like any other new mom, I ended up learning alongside my daughter the joys (and pains) of parenthood. She was a great sleeper, started talking early on, and followed directions just as we asked. Every month when I got my obligatory email from one of the million parenting newsletters that told me what my child “should” be doing at that age, I was always able to check off the list with ease. Two years later when her brother came along, I logically assumed the same would happen with him.  It did not.

But how do we as parents keep ourselves from comparing children? After all, society is constantly comparing. Normal as it is, comparing can be a recipe for stress. It can also prevent us from fully appreciating what our kids are accomplishing. Here are some common comparison traps — and how to sidestep them: 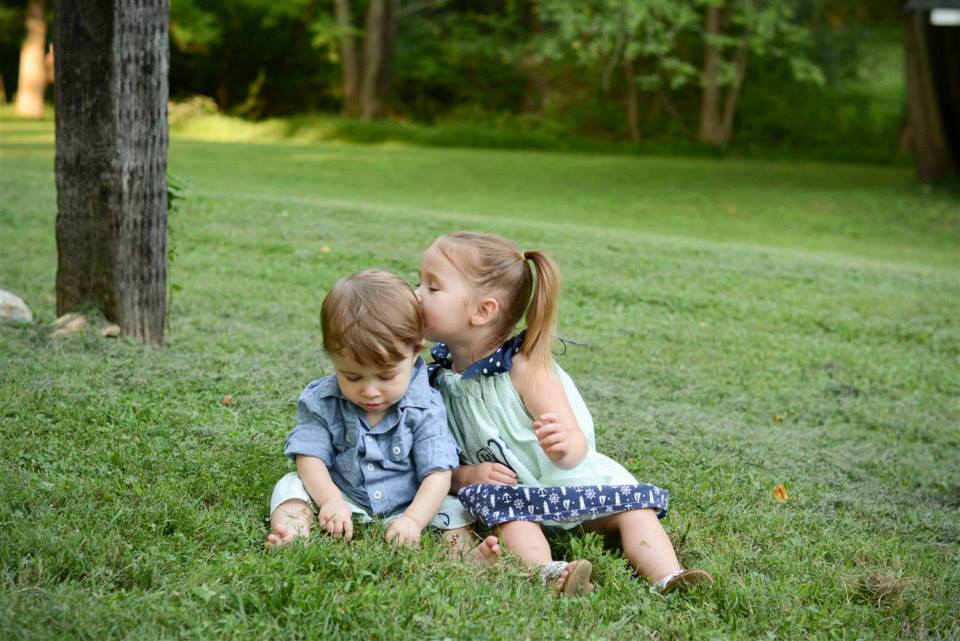