“I love that it's not just a play environment. My son, who started at age 2, has been there for 8 months and he's learned so much. He can carry on conversations, has become more independent, has learned numbers and ABCs. I love that he's prepped to enter pre-k, when that time comes. Teachers are amazingly patient and kind.” - Eileen A. on 04/06/2016

“It is very convenient and helpful and my son enjoys it and has a good time with his "buddies". I like how everything is clean and well organized and the staff is very friendly and helpful aka awesome.” - Chelsea G. on 04/06/2016

“We like that the class has a routine that we can follow at home. Before enrolling our son at Kiddie Academy, it was a challenge to keep our son in a routine. His speech was also falling behind. He's been attending 3 times a week for almost 4 months now and we've been able to keep the same routine with nap time and play time at home. His vocabulary has also increased and he's more sociable and interactive with other kids.” - Erica G. on 04/05/2016

“I like the staff as well as how they interact with the children. They really make you as a parent feel comfortable about your kids being with them for most of the day.” - Jaquay H. on 02/08/2016

Ready for a visit?

Welcome tips and insights to the family: 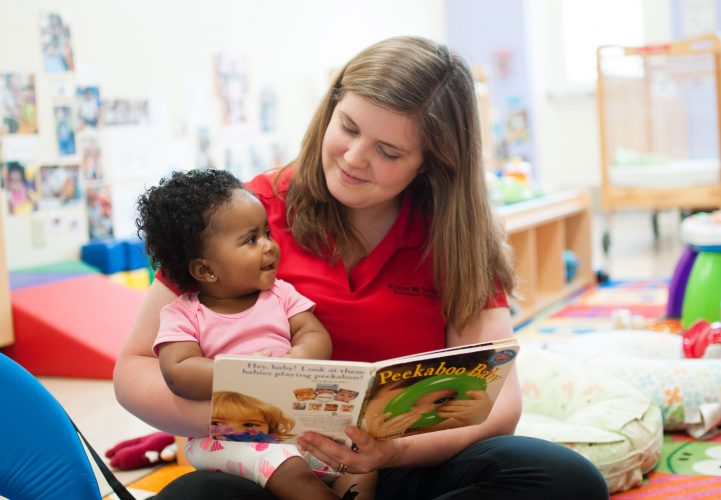 What Makes a Great Educator?