We are located outside of the Tuscan Lakes subdivision close to the Buc-ee's.

Every day your child's imagination grows and their curiosity gathers momentum—Kiddie Academy of League City-East empowers and celebrates all of it.

Our Life Essentials® learning approach and curriculum encourages children to explore and progress in their own way, and at their own pace. At Kiddie Academy of League City-East, your child will grow socially, physically, emotionally and intellectually. Our highly trained teachers are there every step of the way to guide, nurture and cultivate your child's development.

In addition to our proven core curriculum, we provide Spanish language instruction and incorporate social and character education for your son or daughter's everyday life. Hot, nutritious family-style meals, technology education, and K-12 prep are all a part of our programs that help kids grow up great.

Look inside our Academy

Empowering at every age: our learning programs

Use the arrows to find the right fit.

Swipe to find the right fit.

Our enhanced wellness and disinfection guidelines

Infants have individual personalities. We help bring them to light.

Toddlers are extremely active. We keep them actively learning.

At two years old, children need to explore. We give them every opportunity.

I Can Do It

At three years old, children discover and create. We encourage them to do it all.

At four years old, children are preparing for school. We get them ready to go.

Between ages 4 and 5, children are about to take on the world. We give them the tools to do it.

School-age children are curious about the world. We help them decipher it.

All day adventures. All summer long.®

We aim to make your child's summer as educational as it is fun, through themed events, activities and trips.

See what a day of

Why League City-East families and Kiddie Academy find each other

Our approach to early education is to capture the momentum of curiosity and involve parents in every minute of it. That includes you.

Guided by our well-rounded philosophy and curriculum, our highly trained teachers help develop what's unique in every child—nurturing imagination, fostering creativity and preparing them for school and for life.

See how we teach 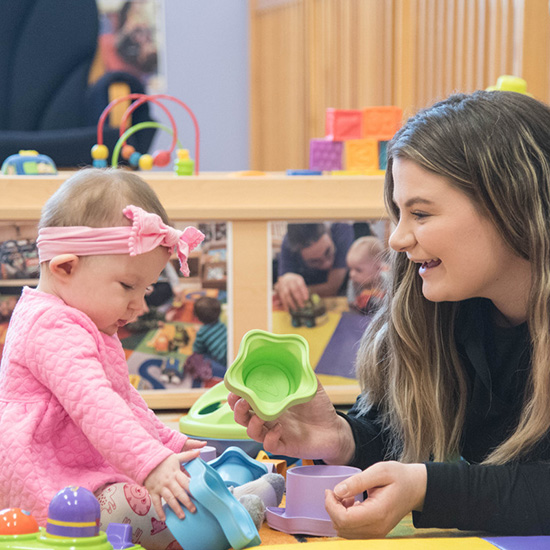 We believe every Kiddie Academy should feel like an extension of family. Take a look inside our Academy to see what makes us the perfect place for your child.

Look inside our Academy 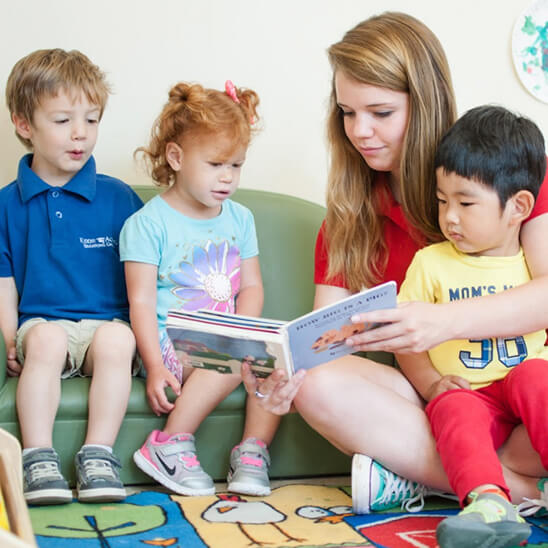 Our commitment to health and safety

Nothing matters more than your child's health, safety and security. That's why every Kiddie Academy follows our strict health and disinfection guidelines called Health Essentials, has a restricted-entry system and a thoroughly vetted staff trained in first aid, CPR and emergency drills.

Learn about our Health Essentials program 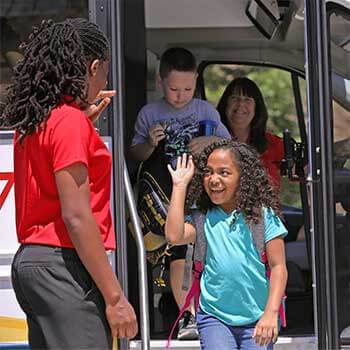 Hear from our parents

“Where do I start??? The security and the camera system give us peace of mind that is priceless! The 3-4 year old teachers are amazing in both rooms! That's the only 2 classes I have true interaction with but I am sure the other teachers are just as wonderful... ”
Misty B., League City-East

“The teachers actually care. It shows when the kids ask to go see them. Amazing! ”
Ralph W., League City-East

“The communication between the staff and parents! ”
Cody S., League City-East

“Sailor has learned so much in Mrs. Mary's kindergarten class. She can write her name already. We feel so blessed to be a part of the Kiddie Academy family ”
Deirdre S., League City-East

“Huge emphasis in education to get my child prepared for Kindergarten. Their curriculum is great and age appropriate, but fun! ”
Tisha B., League City-East

“I like the patience everybody shows for our son Tyler who has some special needs. ”
Jon S., League City-East

“Is great. The teacher are really nice with my son. ”
Kelly S., League City-East

“It's obvious you're doing your best for the kids during these trying times. ”
Justin J., League City-East

END_OF_DOCUMENT_TOKEN_TO_BE_REPLACED 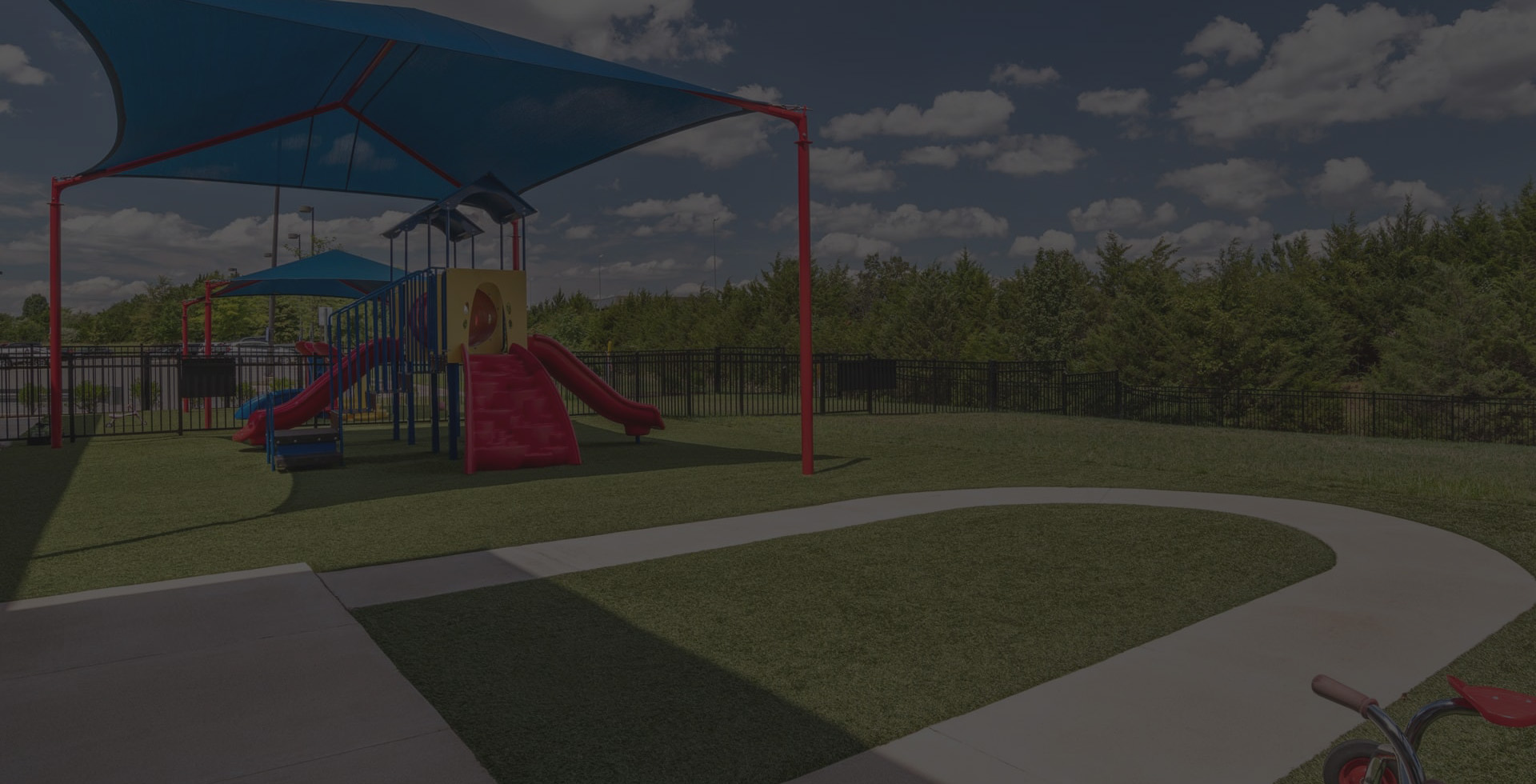 Find out more about our Academy.

Contact us to learn more about what makes Kiddie Academy stand out among educational child care providers. A member of our team will contact you.

Welcome tips and insights to the family: 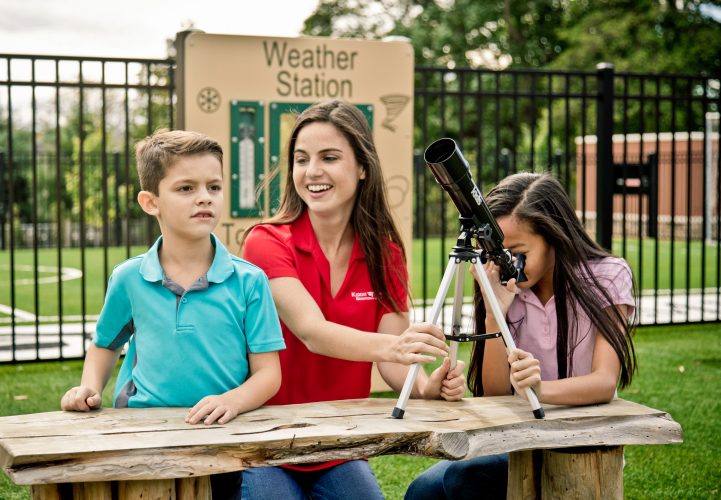 Why Your Roadmap to Success Should Start in Child Care