Posted in: Childcare Industry, In the News 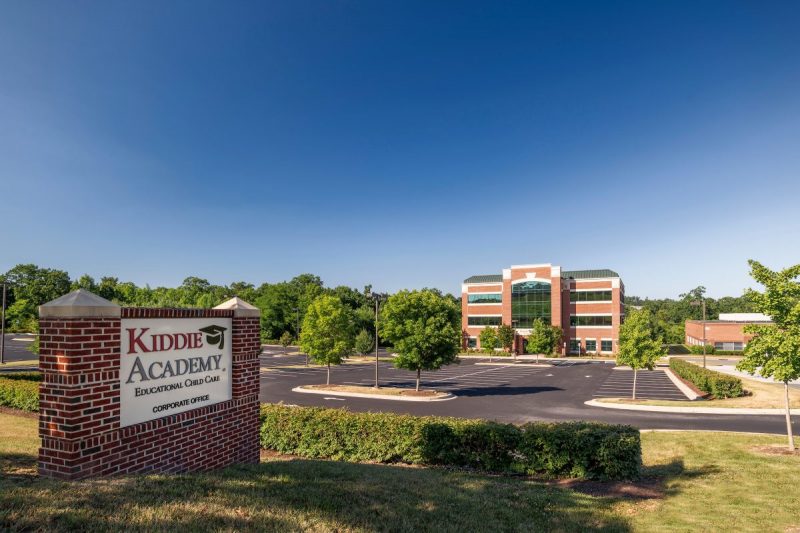 Baltimore-based Kiddie Academy®, a nationally recognized provider of comprehensive educational child care programs, celebrates the conclusion of its most expansive year in company history. Founded in 1981 with a single location in Baltimore County, the rapidly expanding family-owned business grew to 246 locations across 29 states, including the District of Columbia, with a total of 35 Academies opened, 81 franchise agreements signed, and achieved over $350M in total systemwide revenue in 2019.

“Starting our family business in 1981 with one location in Baltimore County, MD, and a vision to support educational child care, it is humbling to see how we have positively shaped thousands of children’s lives over the last nearly 40 years,” said Michael J. Miller, Executive Chairman of Kiddie Academy. “Aside from the families and communities we’re a part of, what keeps Kiddie Academy thriving is our people. And I couldn’t be more excited to be a part of the next generation of company leaders that will continue to innovate and evolve the Kiddie Academy Brand.”

Miller also notes a robust pipeline that Kiddie Academy expects to open an additional 35 franchised locations across the country by the end of 2020, bringing its total Academy locations to 280, and systemwide sales increasing by 21 percent to $440M. With nearly 60 percent of the Kiddie Academy system being multi-unit owners, he anticipates an increase in internal growth as additional multi-unit franchise owners sign on. The company also anticipates 16 percent corporate employment growth in 2020, with 16 new hires anticipated. It has also added multiple remote employees in Illinois, Minnesota, California, Texas and New Jersey over the last year and plans to continue to expand upon its national, corporate presence in the years to come.

“Multi-unit franchise development has been an instrumental part of our growth strategy,” adds Helwig. “It’s one of our biggest internal mechanisms for determining how happy our franchisees are and how the brand is performing. If franchisees are fulfilled, making connections in their community and hitting or exceeding their financial goals, they are much more likely to open a second, third or fourth location.”