Just about every four years, something special happens and 2020 happens to be one of those years. It’s a year when we have a Leap Day, a Summer Olympics and a U.S. presidential election.

This presents great opportunities to talk to your kids about a wide variety of subjects related to these events, including time, our Solar System, sports, exercise, geography, voting, history, government and more.

Leap Year happens almost every four years (we’ll explain the exception below). We add an extra day to the calendar because every year it takes the Earth 365 days, plus an extra five hours, 48 minutes and 46 seconds – nearly six hours – to make the orbit around the Sun. To accommodate those extra six hours, we add an extra day to the shortest month, February, every fourth year. On Saturday, Feb. 29, 2020, about five million people will get to celebrate their birthday for the first time since 2016!

Because it’s not a full six hours each year, every now and then we skip a Leap Year. If the first year of a new century can’t be divided by 400, it doesn’t become a Leap Year. The next time that happens will be the year 2100, so mark your calendar now.

Here’s a simple activity you can do with your child that can help explain Leap Year: 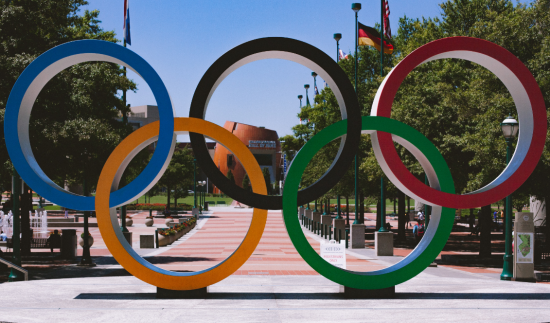 The Summer Olympic Games will be held in Tokyo, July 24 – August 9.

The Olympic Games are an international athletics competition that alternate between summer and winter sports every two years. The summer games take place on the same years we have a Leap Year and presidential election.

This year in Tokyo, nations from around the world will compete in sports that include swimming, gymnastics, soccer, track and field, cycling and basketball.

A great teaching opportunity takes place during the Opening Ceremonies. It’s a spectacular event that include a parade of nations in which athletes enter the stadium, each bearing the flag of their country. It provides you a great chance to learn and talk about each country, where it is and other interesting facts.

To celebrate the games, you can help your child organize a neighborhood Olympics with friends and family members. 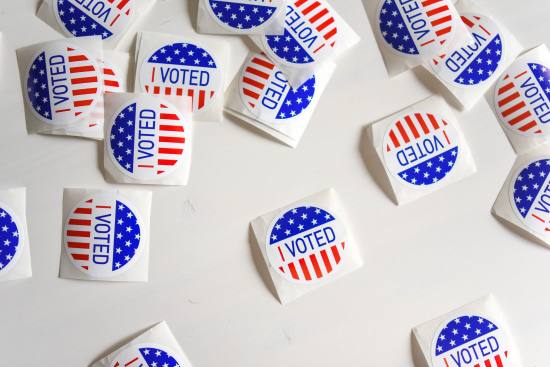 Every fourth year, voters in the United States hold an election during which they get to select a president. There are other offices and issues they vote on, too, but picking the president is the main event in this election year.

Explain to your child that voting is a privilege that Americans have that many people around the world don’t enjoy. You can talk about how voting rights have expanded over the course of U.S. history and that people of color and women had to fight for the right to vote. You can talk about the different presidents that have been elected over the years. There’s just so much you can choose to talk about related to this year’s election!

An activity you can do that would be good for the entire family is to hold your own mock election.

“Why Do We Have Leap Year”

“Picture Books About Elections and Voting”

Looking for more news you can use?

We would love to send you our free monthly newsletter, Parenting Essentials! You’ll receive a newsletter by email, full of parenting advice, ideas and information, as well as articles about emerging trends in educational child care.