Super Bowl Moments You Can Use to Teach Your Kids 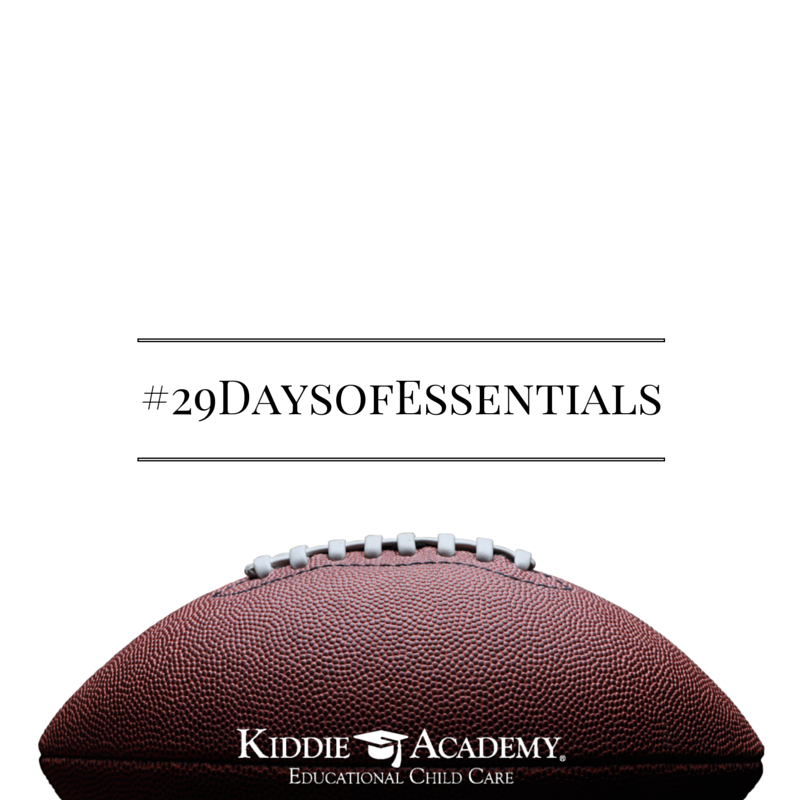 In between the commercials and the non-stop action of game-time, the Super Bowl offers some important teachable moments, moments you can discuss life lessons from the game, or even point out what to watch for while the game is on.

Teachable Moment: When the game comes down to that final Hail Mary pass or last-second field goal.

Lesson: Determination! Perseverance! Never give up! Even though this game will probably last more than three hours, the outcome can sometimes come down to that last ditch effort for a winning point. Always play to the whistle, run through the finish line, never assume a referee call, and don’t give up fighting for that last goal and study until the last second the test is doled out. It’s not over until it’s over.

Teachable Moment: When a player starts celebrating in the end zone after a touchdown or a big play.

Lesson: Humility. Don’t celebrate too early. Coaches at all levels – professional and recreational – are looking for coachable players who put team interests above their own. Schools, employers and also parents are looking for the same sentiment in children. A person who thinks they already have all the answers or must be the focal point of glory often fails to reach their full potential. Whether you’re named to the Dean’s List, or you just score a goal in a football game, be a classy competitor by staying humble.

Teachable Moment: When the teams rush the field to start the game in their clean, camera-ready uniforms, cleats and gear.

Lesson: Accountability. Take care of your things. Each player is responsible for bring in uniform on game day. Something so simple as admiring your favorite players in uniform on game day can help you appreciate and respect your own uniform, even if it’s just your day-to-day wardrobe. Taking care of and organizing your own belongings and clothes becomes a springboard for many other life skills like independence.

Teachable Moment: When a player takes a huge hit for the quarterback.

Lesson: Teamwork. Sacrifice. You get knocked down, but you get up and move on to the next play, just like in life. Sacrificing for and relying on your teammates means there is no “I” in “team” and everyone plays a part to get the ball in the end zone.

And if you’re looking for a good pregame show to watch with the kids, they might enjoy the Kitten Bowl on the Hallmark Channel at 12pm ET, or the 12th Annual Puppy Bowl on Animal Planet at 3pm ET.