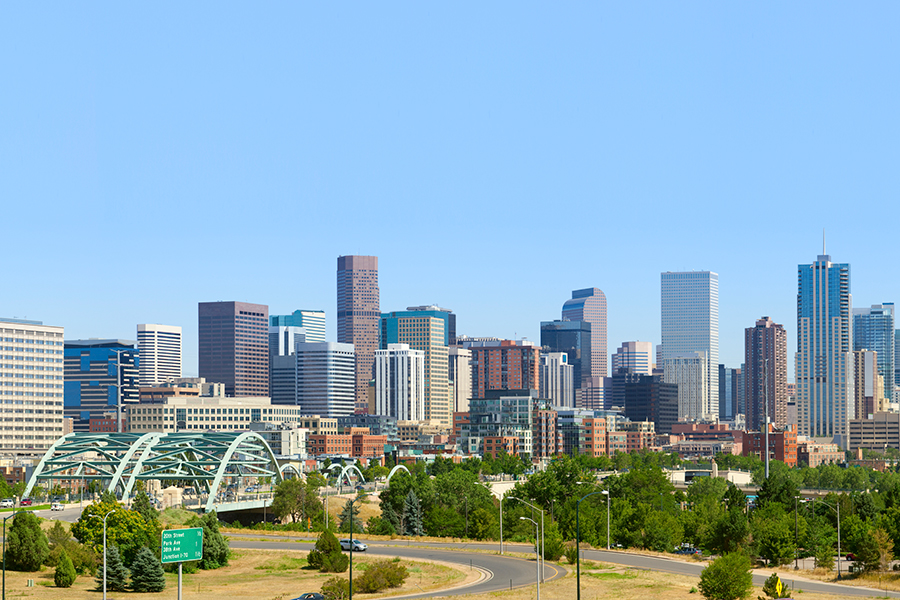 They call it the Rocky Mountain State, but there’s so much more than mountains in Colorado. Although it is the only state that lies entirely above 1,000 meters above sea level, its geographic diversity ranges from desert valleys to alpine tundra. It hosted the world’s first rodeo and its capital city, Denver, lays claim to the invention of the cheeseburger. [1][2]

From growth and business perspectives, the potential is sky high in Colorado. Colorado is the second-fastest growing state in the U.S.

Colorado’s economy accelerated in 2018 at the fastest pace in three years, led by activity in the oil industry. Other industries driving growth are natural resources and mining, professional and business services, trade, transportation and utilities. [4][6]

“We’re excited about what the future holds for our brand in Colorado, particularly the Denver Metro market,” said Jeff Brazier, Kiddie Academy Vice President of Franchise Development. “With two current locations open and operating in Metro Denver and two more currently under construction, we continue to take hold in the market. With strong population growth of our core customers, we’re looking to fill the need of the families in the communities surrounding Denver.”

Things to know about Colorado:

If you’re looking to make a life-changing business decision, call 800-554-3343 or fill out this request to receive more information about owning a Kiddie Academy franchise.

[1] “18 Interesting Facts About Colorado” – The Gazette

[4] “Colorado Economy Growing but Slowing in 2019, According to Forecast” – University of Colorado Boulder

[8] “Economic Forecast: 2019 projected to be another strong year in Metro Denver and across Colorado” – Metro Denver Development Corporation 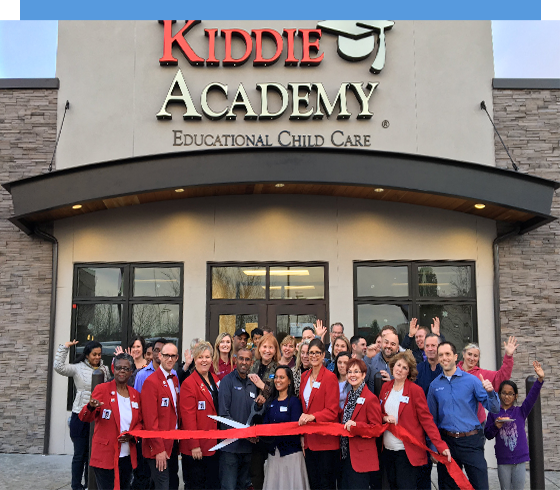