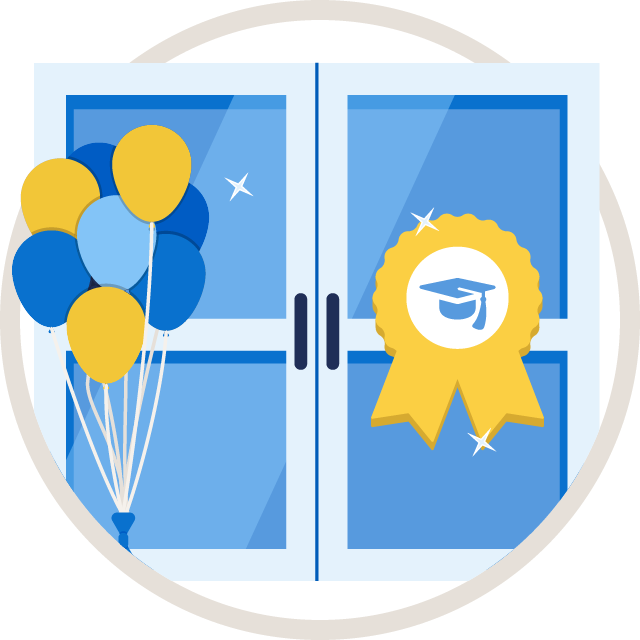 Kiddie Academy® Educational Child Care has once again been listed among Franchise Times’ Top 200+ rankings. Top 200+ is an annual exclusive ranking of the 500 largest US-based franchises, based on systemwide sales and units. Kiddie Academy’s overall ranking jumped 18 spots, to #204 in this year’s list.

In sales growth among legacy child education franchises, we ranked first for the second year in a row, posting 22.1% sales jump to $306M.

“I’m incredibly proud that Franchise Times has recognized us again on its Top 200+ list,” said Kiddie Academy President Greg Helwig. “Jumping 18 places on the list, after moving up 21 spots the year before, is a testament to the terrific work that our Franchisee system and corporate staff continue to produce. I’m looking forward to seeing another climb in the rankings next year as we continue with our nationwide expansion.”

This year to date, 31 new Kiddie Academy franchises have opened, with another nine expected to open by year’s end. That will bring the total to 252 franchises operating in 29 states plus the District of Columbia by the end of 2019. 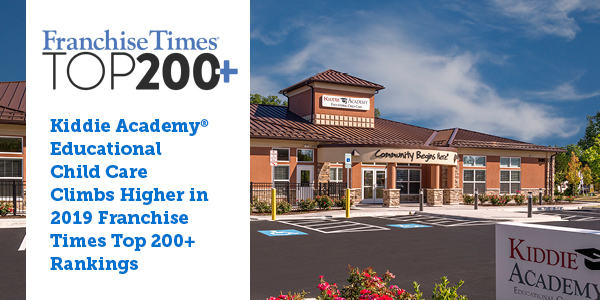 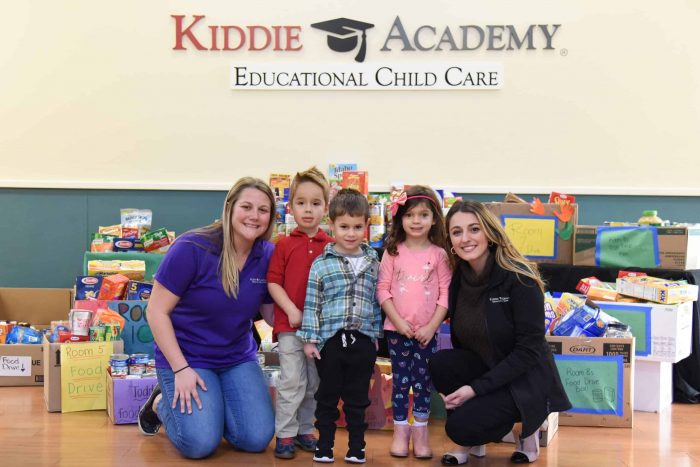