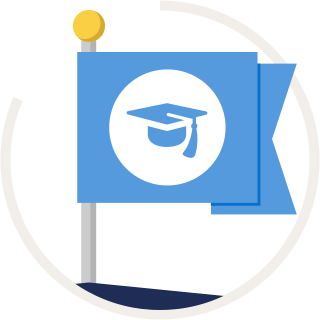 Rock stars. That’s probably not what Ted and Hilda Cockram expected to feel like after opening their first Kiddie Academy® franchise in 2012. But that’s exactly how Ted describes the feeling of having scores of little smiling faces greeting them each day at Kiddie Academy of Longwood-Lake Mary in Florida. “They come running, yelling, ‘Mr. Ted! Ms. Hilda! You sort of feel like a rock star, and that’s really cool.”

While achieving rock-star status was a bit of a surprise, the Cockrams did have expectations about what franchise ownership could deliver. They wanted a business that would make a positive impact in their community; one that was backed up by support from the corporate office; one that would financially provide for their family; and one that valued what U.S. military veterans had to offer. 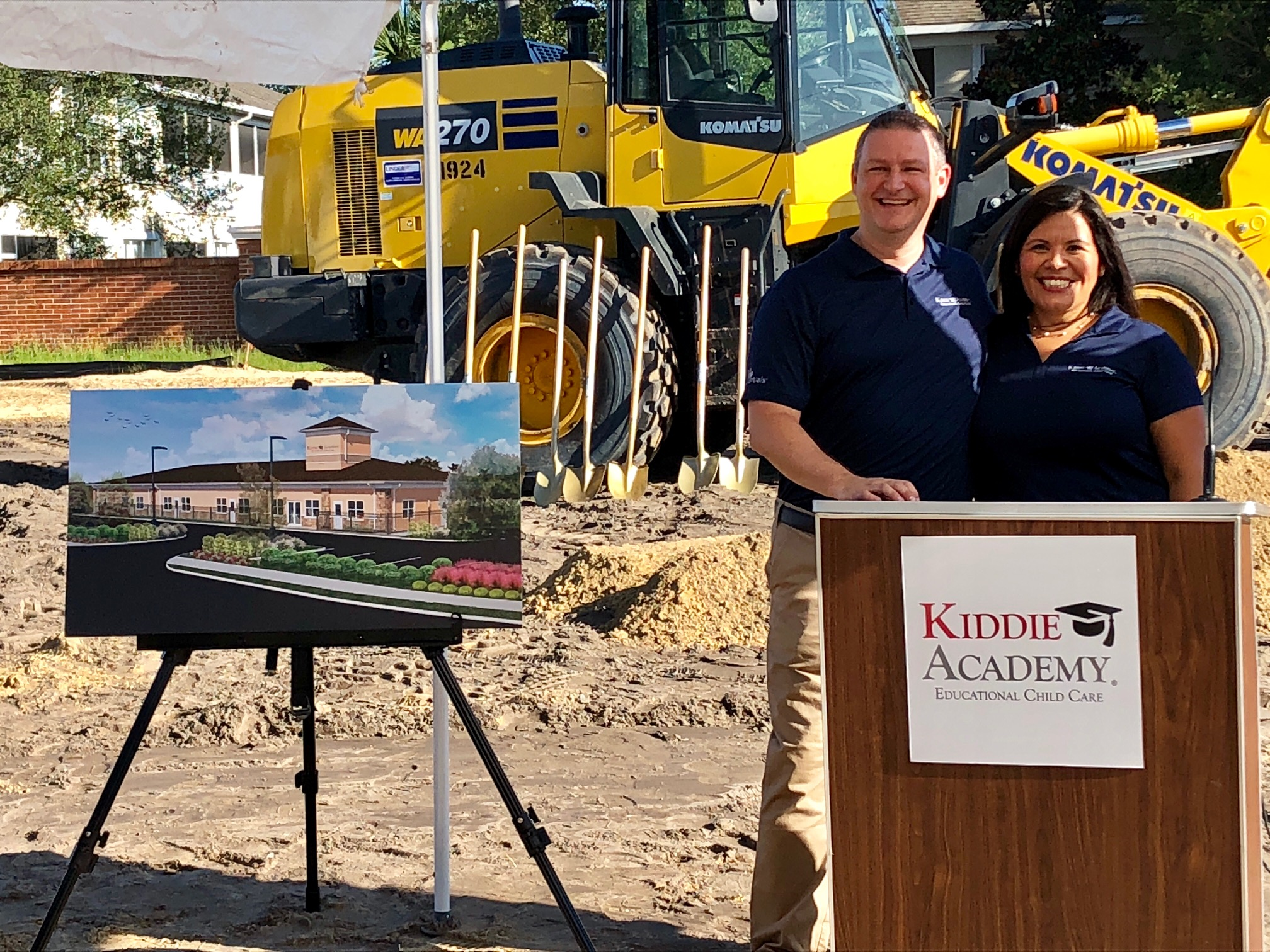 Ted and Hilda Cockram, Franchise Owners of Kiddie Academy of Longwood-Lake Mary and a second Kiddie Academy franchise in Sanford, FL set to open in 2019.

“They come running, yelling, ‘Mr. Ted! Ms. Hilda!’  You feel sort of like a rock star, and that’s really cool.”

As they looked at the child care franchise options available, Ted, a U.S. Navy veteran, said that Kiddie Academy’s participation affiliation with VetFran, an organization that helps connect veterans with franchises, made a big difference in their decision. Through VetFran, Kiddie Academy offers a reduction of $25,000 on the initial franchising fee.  “VetFran was a program that my military background allowed me to take advantage of, and as a first-time small business owner, any way to save money helps.”

Ted said that another key factor in choosing a Kiddie Academy franchise is the support provided by the corporate staff. “The implementation of our Life Essentials® curriculum, the support that we get from our Franchise Business Consultant and the folks that we talk to on the phone when we have a question – it really helps. Having that in our back pocket lets us know we’re not alone.”

Kiddie Academy of Longwood-Lake Mary has established itself as a trusted resource in the community for nearly nine years now. Parents describe the relationship with the Cockrams and their staff as being genuine and warm, creating a family-like atmosphere they’ve come to rely on. Hilda said, “The best part of owning a Kiddie Academy franchise is knowing that we’re making an impact on the lives of so many kids.”

Kiddie Academy ownership has also provided the Cockrams with the financial security they sought. “About two years ago, we realized we had an operation that was well-staffed and we knew we were at a point where we could step away and start to focus on expanding our Kiddie Academy portfolio,” Hilda said. That expansion will come in 2019, when they open their second Kiddie Academy franchise in Sanford, FL. “When I look to the future, one of the things I’m really excited about is seeing our Sanford location flourish and do as well and have the same impact in the community that Longwood has had.”

“The best part of owning a Kiddie Academy franchise is knowing that we’re making an impact on the lives of so many kids.”

If you’re looking to make a life-changing business decision, click here to receive more information about owning a Kiddie Academy franchise. OR CALL 866.296.2535.