When Kiddie Academy of Edina obtained its license last August, it became the first of our franchises to open in Minnesota. While the Academy in the Minneapolis suburbs has the distinction of being our first in the state, we’re sure it won’t be the last. Minnesota, which is known as the “Land of 10,000 Lakes” could well be called the “Land of 10,000 Opportunities” for those looking to open their own Kiddie Academy franchise.

We’re not alone in our enthusiasm about the state. U.S. News & World Report has Minnesota at #2 in its 2018 “Best States” report, a ranking based on how the state fares in 77 metrics across eight categories, including the economy, business environment and economic opportunity.1

“Minnesotans highly respect the value of education which is reflected in their annual rankings,” said Jeff Brazier, Kiddie Academy’s Vice President of Franchise Development. “That aligns with the focus we have on building a strong foundation for children through our proprietary curriculum.” Brazier added, “The Minneapolis area has a great sense of community and that is what we are founded on, so the synergy is there for our brand to grow in the market.”

Things to know about Minnesota:

Look here to find an opportunity in Minnesota or your community. 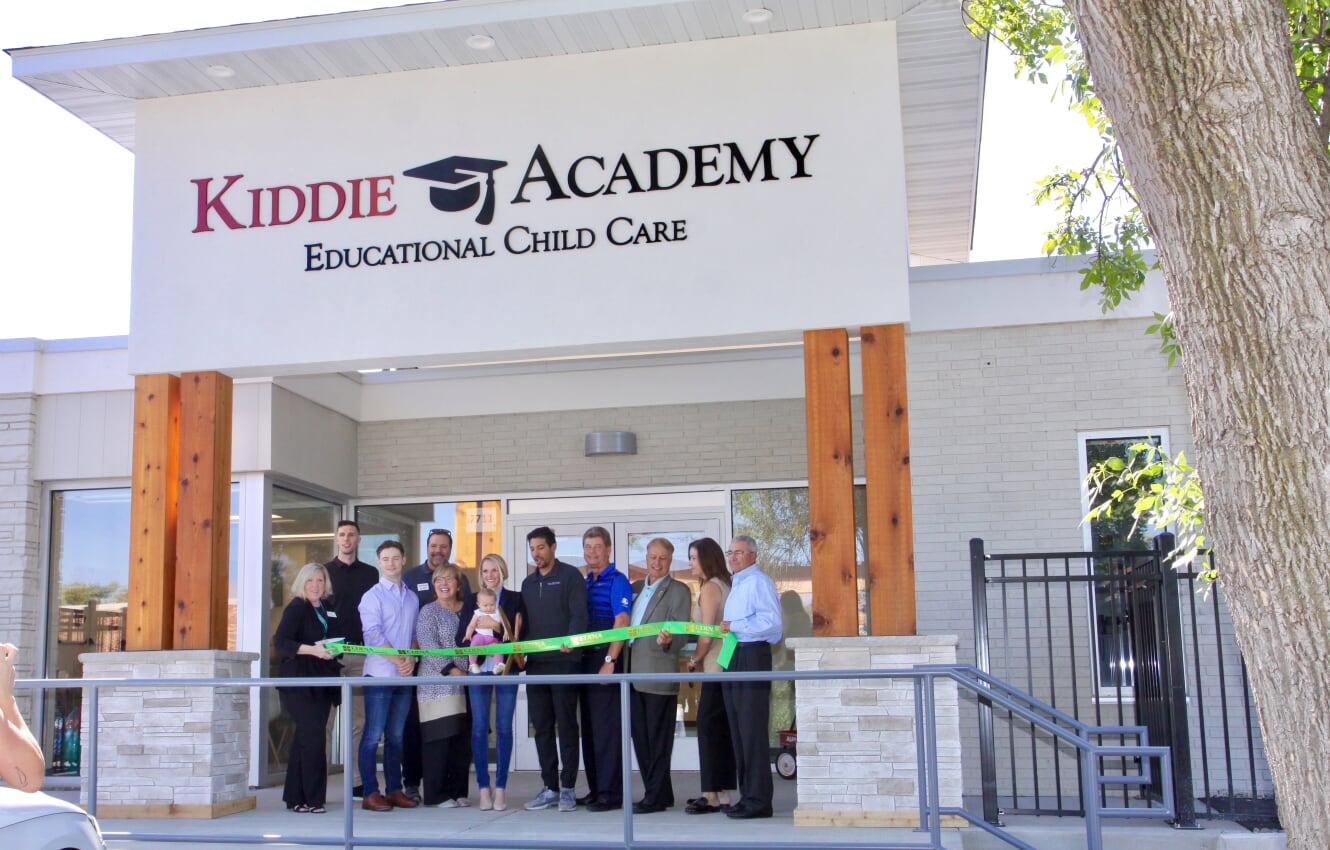 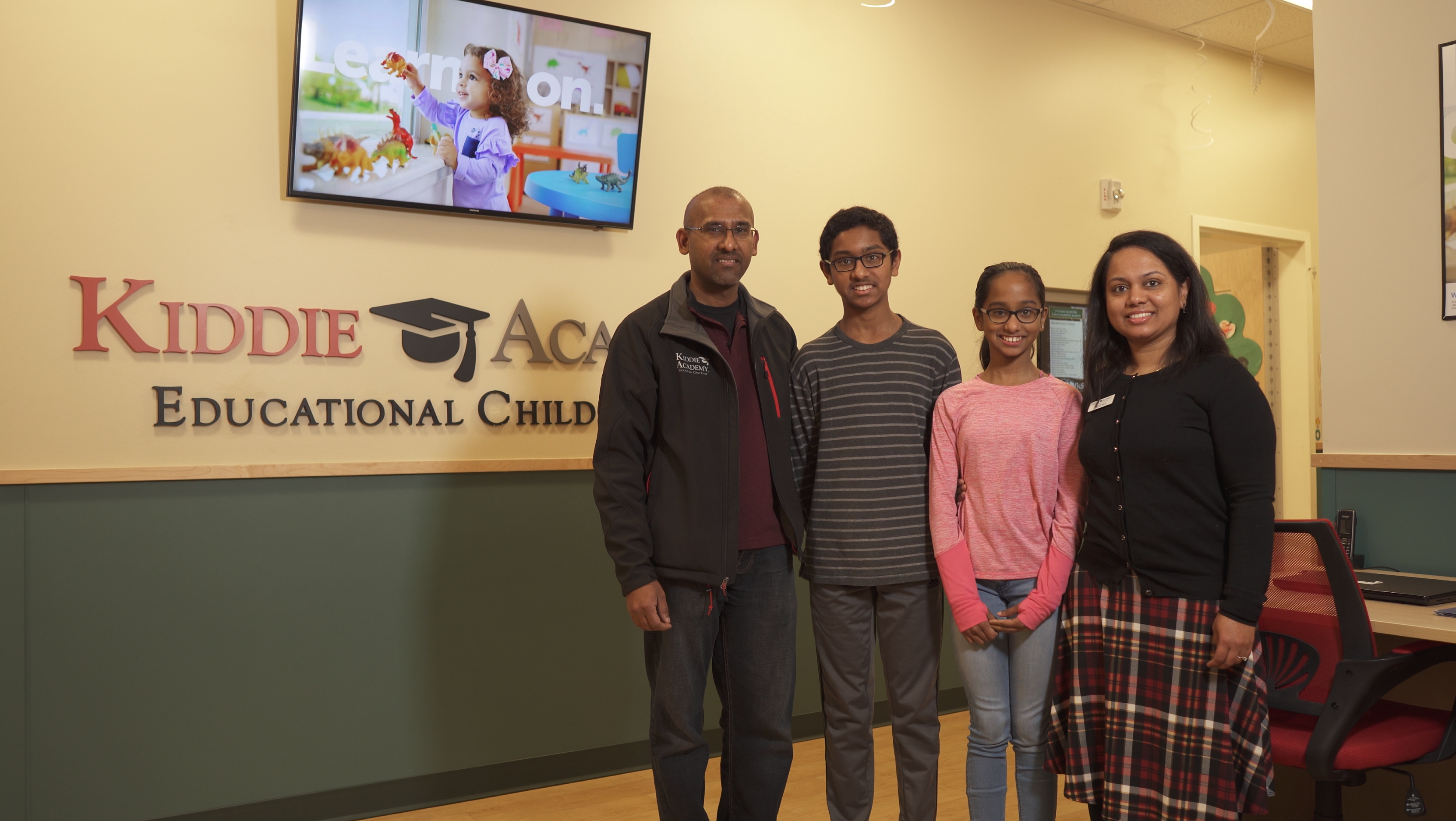 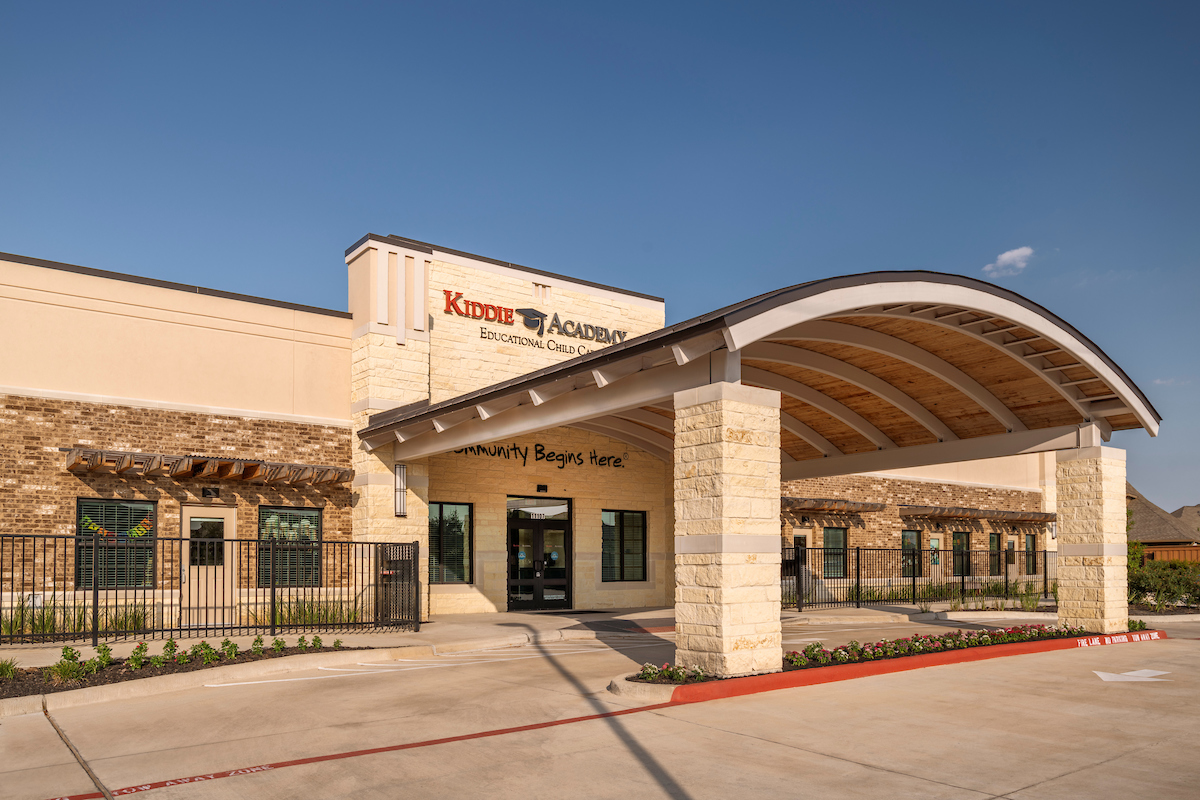 Now’s the Time to Diversify Your Franchise Portfolio